John has from a very young age, been influenced by the great masters and in particular, Rembrandt.
He started drawing around the age of 6 and this developed into sketching and working prolifically in pencil but at the age of 15 he progressed to oil paints. This was made possible by his parents who bought John his first oil paints for his Christmas present that year.
John started being pulled towards the art of portraiture from that time, driven by the need for accuracy and realism.
Music plays a major role in his life and he has a deep and eclectic taste and this features heavily in his compositions especially in his Rock Icons range.
Born in Bradford, he now lives in the “Paradise” that is Robin Hood’s Bay
in North Yorkshire and that has brought another influence into play, John's love of the sea.
So now he not only specialises in portraits but also seascapes, with his subject matter literally outside the front door of his cottage in this beautiful and dramatic corner of the world,
where he paints on a full time basis. 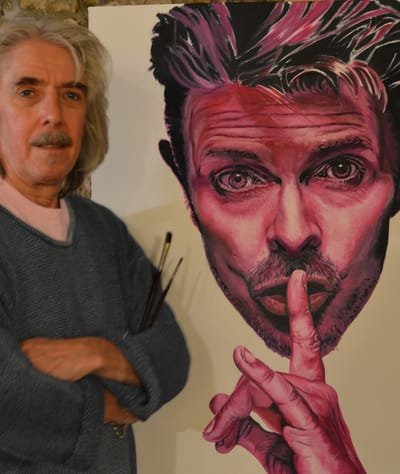 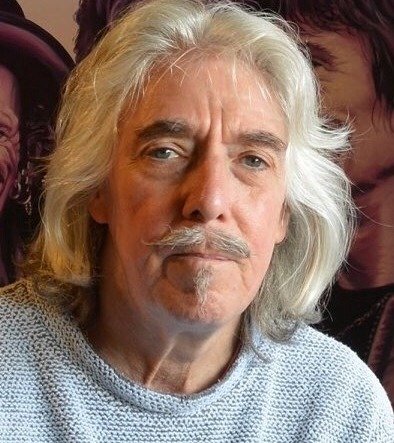 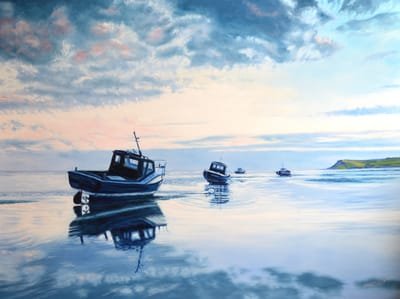